As for Jesus himself–

Which scarcely rules out a whole mess o voyeurism

And in that he’s a lot like Chauncey Gardiner, 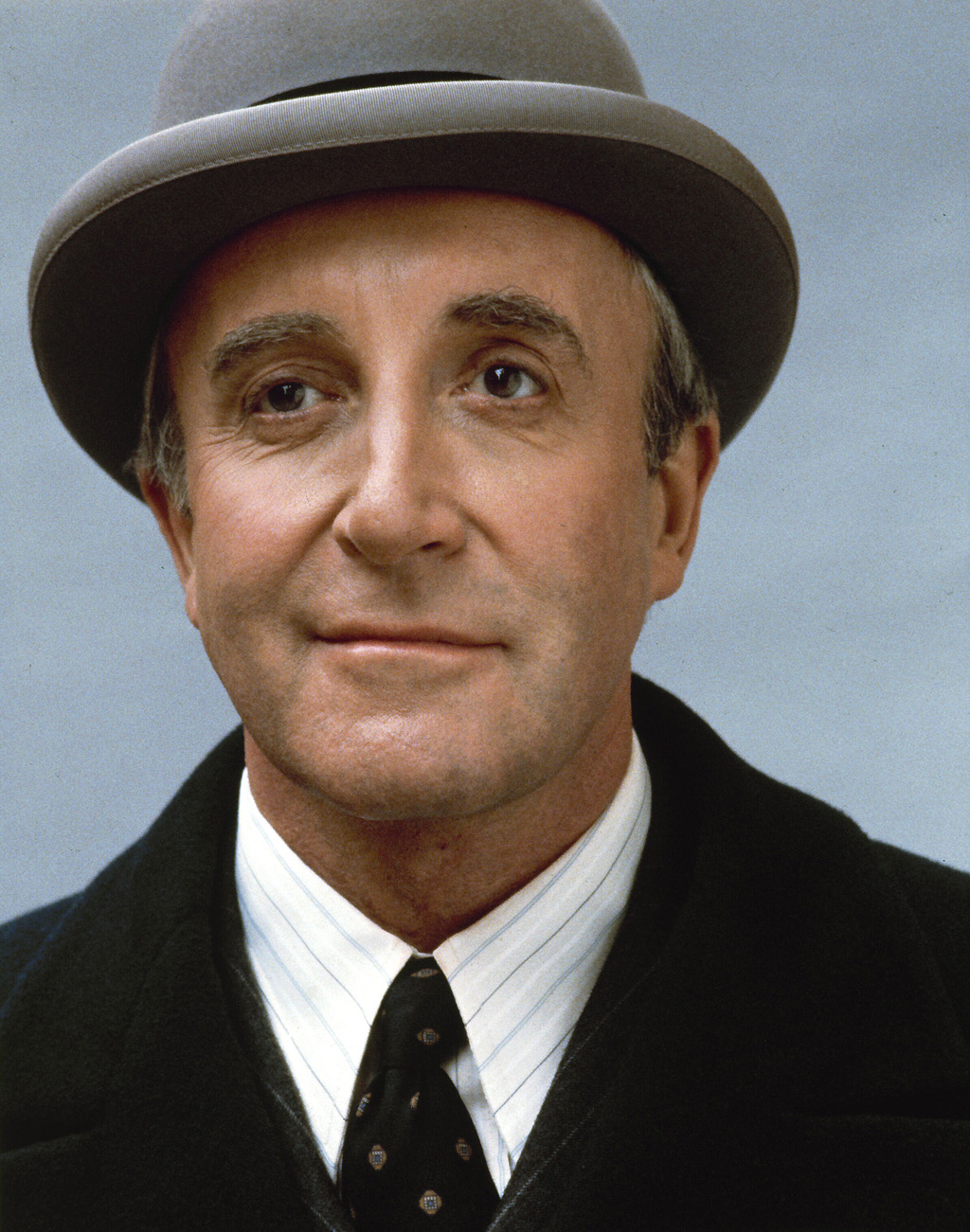 Such a clever way to get around the proverbial question.

And so Christ-like too

But hey — Jesus and Chauncey are BOTH fictional characters.

Joseph Atwill, who is the author of a book entitled ‘Caesar’s Messiah: The Roman Conspiracy to Invent Jesus’, asserts that Christianity did not begin as a religion, but was actually a sophisticated government propaganda exercise used to pacify the subjects of the Roman EmpiAt the ‘Covert Messiah’ conference, to be held at the Conway Hall in Holborn a week on Saturday, Mr Atwill will present his theory that the New Testament was written by first-century Roman aristocrats and that they entirely fabricated the story of Jesus Christ.
Outlining his ideas in a blog posting on his website Mr Atwill writes: “Christianity may be considered a religion, but it was actually developed and used as a system of mind control to produce slaves that believed God decreed their slavery.”
Mr Atwill says that acts of insurrection by Jewish sects, who were awaiting the arrival of a so-called ‘warrior Messiah’ in Palestine, were a perpetual problem for the Roman Empire and that after the Empire had exhausted all traditional means of dealing with the problem they resorted to psychological warfare.
“They surmised that the way to stop the spread of zealous Jewish missionary activity was to create a competing belief system,” Atwill told PRWeb.com
“That’s when the ‘peaceful’ Messiah story was invented.
“Instead of inspiring warfare, this Messiah urged turn-the-other-cheek pacifism and encouraged Jews to ‘give onto Caesar’ and pay their taxes to Rome.”
Mr Atwill continues: “Although Christianity can be a comfort to some, it can also be very damaging and repressive, an insidious form of mind control that has led to blind acceptance of serfdom, poverty, and war throughout history.
To this day, especially in the United States, it is used to create support for war in the Middle East.”
Elsewhere, Mr Atwill also writes: “In fact he [Jesus] may be the only fictional character in literature whose entire life story can be traced to other sources. Once those sources are all laid bare, there’s simply nothing left.”
Atwill says he made his discovery when while studying the New Testament alongside the ‘War of the Jews’ by Josephus – the only surviving first-person historical account of first-century Judea.
Mr Atwill claims that he began to notice a sequence of parallels between the two texts.
“What seems to have eluded many scholars is that the sequence of events and locations of Jesus ministry are more or less the same as the sequence of events and locations of the military campaign of [Emperor] Titus Flavius as described by Josephus,” Atwill claims.
“This is clear evidence of a deliberately constructed pattern”, he continues.
“The biography of Jesus is actually constructed, tip to stern, on prior stories, but especially on the biography of a Roman Caesar.”
Richard Dawkins, the English evolutionary biologist and author, well known for his anti-religion views, yesterday tweeted a link to the press release advertising the event in London.
However, he later tweeted: “RT doesn’t imply endorsement. I’m not qualified to judge Atwill’s thesis. Just thought it might be worth a look.”
Mr Atwill’s theory is simply one of a number of what are known as Bible conspiracy theories.
These theories commonly include the suggestion that secret societies, mystery schools and other religions used the fictional story of Christ to unify the Roman Empire under one state religion.

Paul Newman will sing us out.