And I’m not even an Altar Boy! 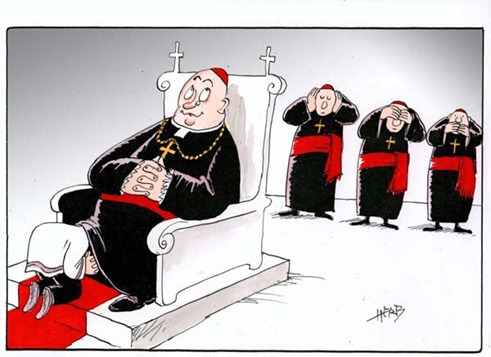 Wouldn’t it be better for priests to have sex with more age-appropriate men?

Turning to other matters of Papal Import —

“Indian historians and authors blame Father Serra for the suppression of their culture and the premature deaths at the missions of thousands of their ancestors.”

But now Francis has declared him a “saint” so those beating deaths were sacred.

It’s Great To Be The Pope!