“Anne Frank Was Asking For It!” I trust we all recall this passage from her diary:

It’s difficult in times like these: ideals, dreams and cherished hopes rise within us, only to be crushed by grim reality. It’s a wonder I haven’t abandoned all my ideals, they seem so absurd and impractical. Yet I cling to them because I still believe, in spite of everything, that people are truly good at heart. It’s utterly impossible for me to build my life on a foundation of chaos, suffering and death. I see the world being slowly transformed into a wilderness, I hear the approaching thunder that, one day, will destroy us too, I feel the suffering of millions. And yet, when I look up at the sky, I somehow feel that everything will change for the better, that this cruelty too shall end, that peace and tranquility will return once more. In the meantime, I must hold on to my ideals. Perhaps the day will come when I’ll be able to realize them!

Lovely sentiments. But according to Dr. Den Carson – 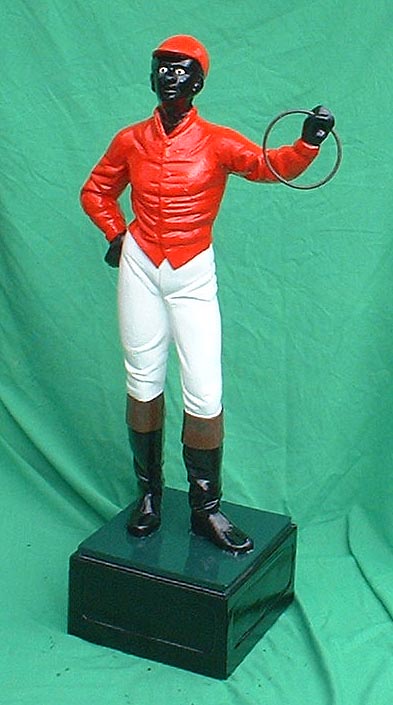 Anne failed to realize her dream because SHE WASN’T PACKING HEAT !

BILL O’REILLY (HOST): Carson and I, we think alike in a lot of different ways. When you mentioned that you would have rushed the gunman, I said “yeah, didn’t they do that on 9/11 in the plane that crashed in Pennsylvania?” Yes they did.

O’REILLY: When you mentioned that, the Nazis seized guns, one of their first policies were to get guns off the street. That’s exactly true. The Warsaw ghetto showed that Jews in Warsaw who were armed could hold off the Nazis and if everybody had that then the Nazis would have had a lot more trouble doing what they did. So there is a lot of things that you say that I understand.