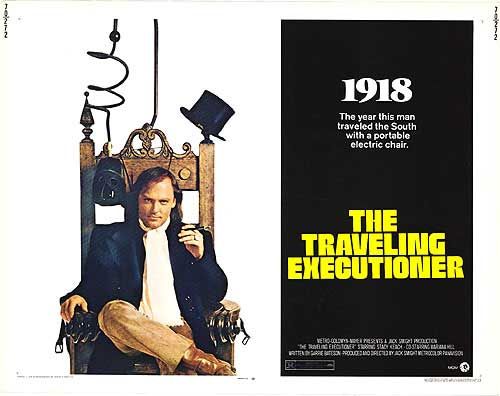 You can well imagine how this grieves Fat Tony Scalia

And tat’s because while his desire to kill remains, the means of doing so is rapidly being taken away.

Too bad Tony — but you’ll always have Kafka