Take it from me, folks, there’s nothing quite like a Miracle.

Especially when a woman is involved. a famous con artist of the Depression era, undone by a mysterious “disappearance” pertaining to her “personal life” (nudge-nudge, wink-wink, say-no-more), quite different than of the Albanian fraud.

who Pope Sunshine has put on the fast-track to “Sainthood”

ROME — Mother Teresa, who dedicated her life to helping India’s poor, will be made a saint in the Roman Catholic Church, the Vatican said Friday.
She will likely be canonized in September to coincide with the 19th anniversary of her death and Pope Francis’ Holy Year of Mercy, according to an Italian Catholic newspaper report.
The pontiff marked his 79th birthday on Thursday by approving a decree that the nun had performed a second miracle 11 years after her death, the Vatican confirmed in a statement.
She was beatified in 2003 as Blessed Teresa of Calcutta for healing an Indian woman’s tumor through divine intervention, but full sainthood requires the declaration of two miracles.

The unidentified man was in a coma and about to undergo an emergency operation when a neurosurgeon “returned to the operating room and found the patient inexplicably awake and without pain,” the statement said.
The patient made an immediate and full recovery. Despite tests showing that prolonged drug treatment had made him sterile, he went on to have two children, Kolodiejchiuk said.
Born Agnes Gonxha Bojaxhiu in Skopje, Macedonia, Mother Teresa died on Sept. 5, 1997, aged 87.

No surprise that a religion that worships a zombie looks to the dead for miracles to “cure” the living.

Her Missionaries of Charity helped the poor on the streets of the city, now known as Kolkata. She won the Nobel Peace Prize in 1979.

“We are all absolutely delighted about the news,” Sister Ita of the Missionaries of Charity told NBC News from its headquarters in the center of the city. “We are very happy to hear about the canonization and we look forward to hearing more details in due course.”
The miracle needed for her canonization involved the curing of a man in Santos, Brazil, with a serious viral brain infection, according to Father Brian Kolodiejchiuk, a Missionaries of Charity Father who worked closely with Mother Teresa for 20 years and spearheaded the cause of her sainthood.
“The patient’s wife continuously sought the intercession of the Blessed Mother Teresa for her husband,” he said in a statement explaining the event.

.Despite winning global acclaim for her life in helping the poor, some have criticized the health care provided by her mission and raised questions over her conservative approach to contraception and medicine.

Albania, which still claims her remains, named the airport, a square and a hospital in the capital Tirana after her, has made Oct. 19, the day she was beatified, a national public holiday.
Macedonia has opened a museum containing relics and memories from her early in Skopje, where she lived until she was 18, and built a several-meters high bronze statue of her. 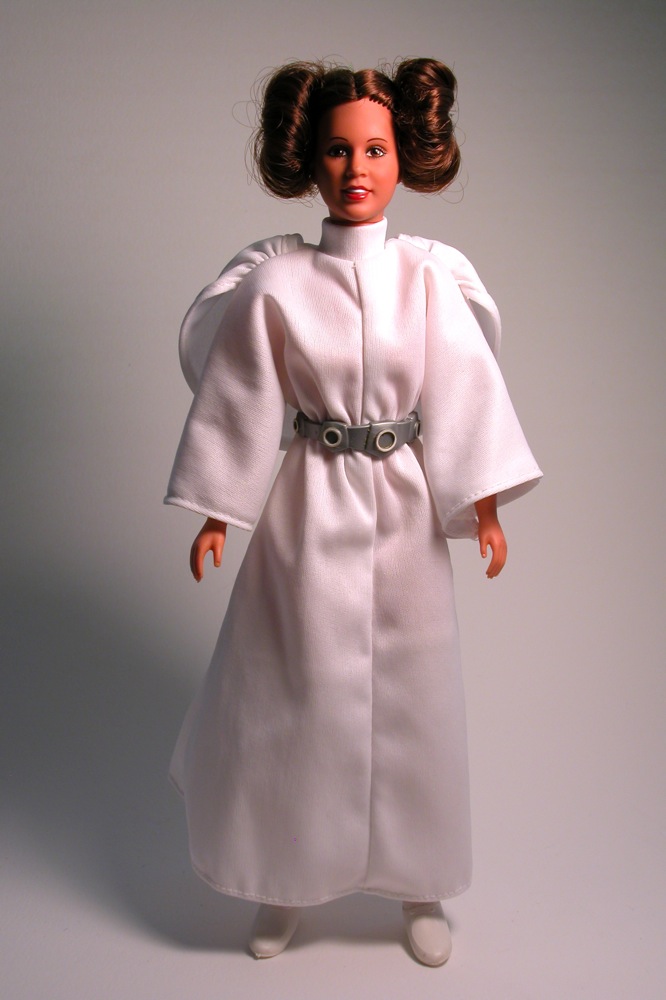 And now, as two miracles are required, we’ll end the festivities with two production numbers.

The first by Sondheim

The second by Kenward Elmslie and Claibe Richardson.

May the Big Invisible Bi-Polar Daddy Who Lives in the Sky Bless you all!