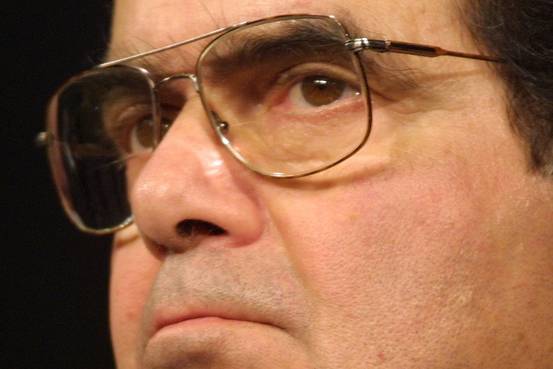 The passing of Supreme Court Justice Antonin Scalia has thrown the Republican party and its many “Mainstream Media” water-carriers into panicked disarray. Who could possible replace this “Conservative Icon”? And worse still (clutch those pearl like there’s no tomorrow) it’s the duty of President Barack Obama to appoint a successor.

As the Republicans have never accepted the fact the President Obama is indeed President of the United States they’ve been making all manner of noise about how he can’t make an appointment because “the American People” should speak about it. That Barack Obama has been elected TWICE by enormous majorities means nothing to these Beltway Grifters. They want a guarantee that only a “Conservative” will take his place. Well there’s no guarantee of that, so why not take page from Val Lewton and Jacques Tourneur?

Yes a Zombie Antonin Scalia would certainly do the trick — although it might get messy.

And Zombies are So Popular these days, what with The Walking Dead and all — they’re everywhere!

As for bringing Scalia rotting corpse back to life — No Biggie! 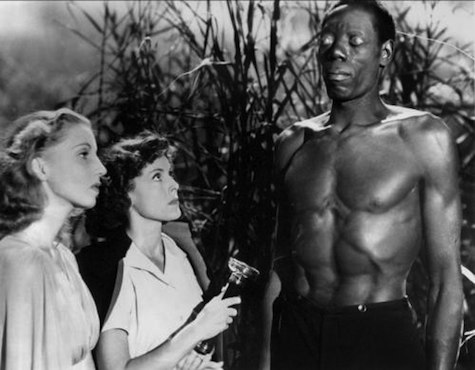