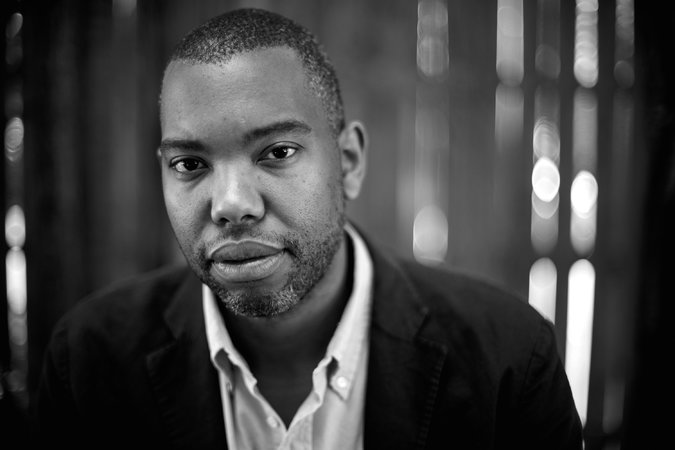 is “despairing.” Oh really? Oh really? As I point out HERE Coates view of the LGBT communities is most enlightened. That’s undoubtedly what rankles Sully whose rank self-hatred has made him so popular with the likes of Tweety Matthews and his ilk

The one and only time I came face to face with Patient Less Than Zero was at the first meeting of the National Gay and Lesbian Journalists Association in San Francisco in 1992. It was quite an occasion climaxed by Michelangelo “outing” the fact that Sully and his then-boyfriend had a time-share on Fire Island with Pete Williams, pet faggot to Dick Cheney — who kept his job at the Defense Department while LGBT’s were shit-canned from the military after the Iraq invasion. Now he’s NBC’s Supreme Court correspondent. As for Sully, he regarded me in 92 with a look of loathing I hadn’t seen since travelling below the Mason-Dixon line. Duly noted. And therefore no surprise to find him promoting racist Charles Murray

What’s next for the Blogger known as “Smalltown Boy” ?