President Obama was 8 years old when it happened. I knew him from the street. Never went into Stonewall itself. It was a dive run by the Gambino family 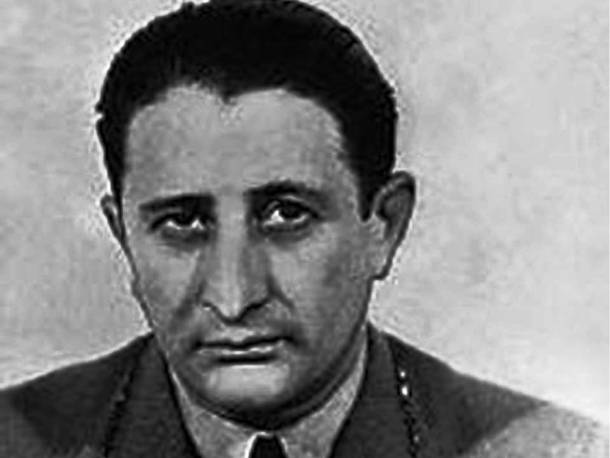 who paid off the cops. When the money wasn’t what the cops liked or was late in coming, dives like this were raided. That fateful June night, however the customers fought back. The notion that a “Transgender Woman of Color” — namely Marsha.

“started it all,” makes for good copy. What was really important was what came afterwards — the Gay Rights Movement. 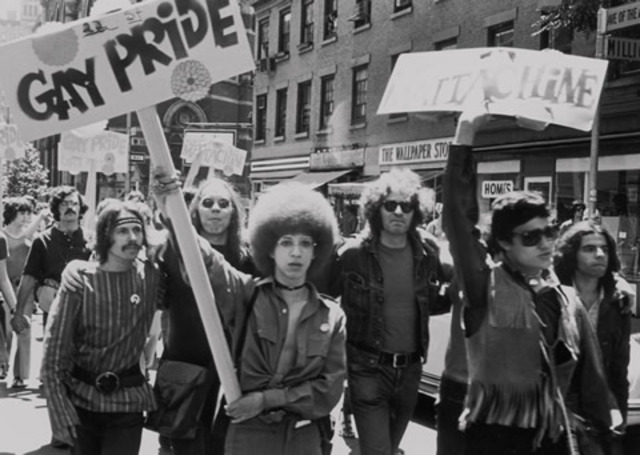 I was with the Gay Activists Alliance. We met in a church in Chelsea before renting an abandoned firehouse on Wooster for our meetings. And now to sing us out one of 1969’s biggest hit songs, written by James Rado and Jerome Ragni

sung by the lovely Gavin Creel.

UPDATE: I have been informed that Anderson and Ben’s Firehouse is not THE Firehouse. Six of one, half a dozen of the other.