That’s Why The Tramp is a Trump

Heaven forbid the great songwriter be guilty of that most postmodern of pseudo-sins!

So please “forgive me” for doing likewise with Melanoma Drumf

On the one hand they [the girls] pretended to be models, but they principally earned money as elite escorts,’ the magazine article claimed. ‘They even had two composite cards (presentation cards held by each model) — with two photos and basic information such as measurements, eye and hair colour, and agency details.

‘One composite card was for the modelling business, and the other one for the sex business, as it stated whether they prefer the older men and described their abilities in the bedroom.’

The (“Suzy” magazine) article added: ‘What Melania’s [composite card] looked like only the people involved know, but it is no coincidence she got a rich husband.’

This week the Mail spoke to the author of the piece, under the condition of anonymity. He insisted the seemingly fantastical story was correct, but all he would say to corroborate it was the information came from sources in America.

Mr Zampolli, however, was very clear. He told the Mail the allegations were ‘f****** rubbish’. ‘My agency was never an escort agency . . . come on,’ he said.

There is no evidence to back up these startling claims made in Suzy magazine. But there is yet more trouble afoot in Slovenia. We spoke to Peter Butoln, a 48-year-old PR, who describes himself as Melania’s first boyfriend. They met when she was 17 and dated for a few months before he had to go into the army. 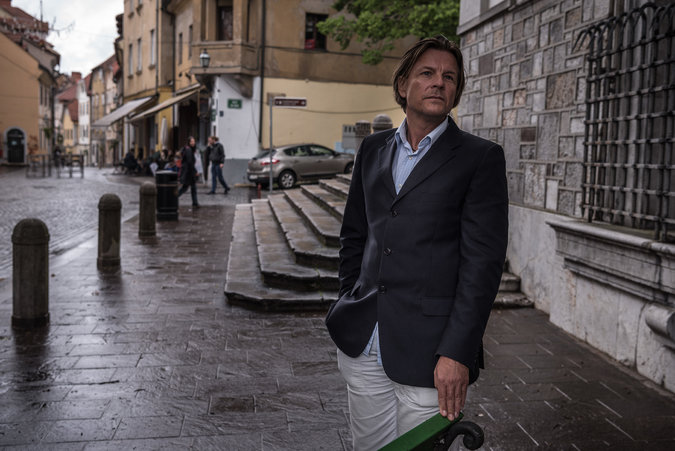 He claims to be in possession of some pictures of Melania, topless and in her underwear. He is refusing to rule out selling these photographs and appears to be waiting for the moment Melania steps inside the White House for maximum impact.
‘An American media organization offered me $200,000 for the pictures a few weeks ago, but I refused the offer. But will I sell them in the future? We’ll have to see.’

Are these the pictures he’s talking about?

Or does he have “better” ones? 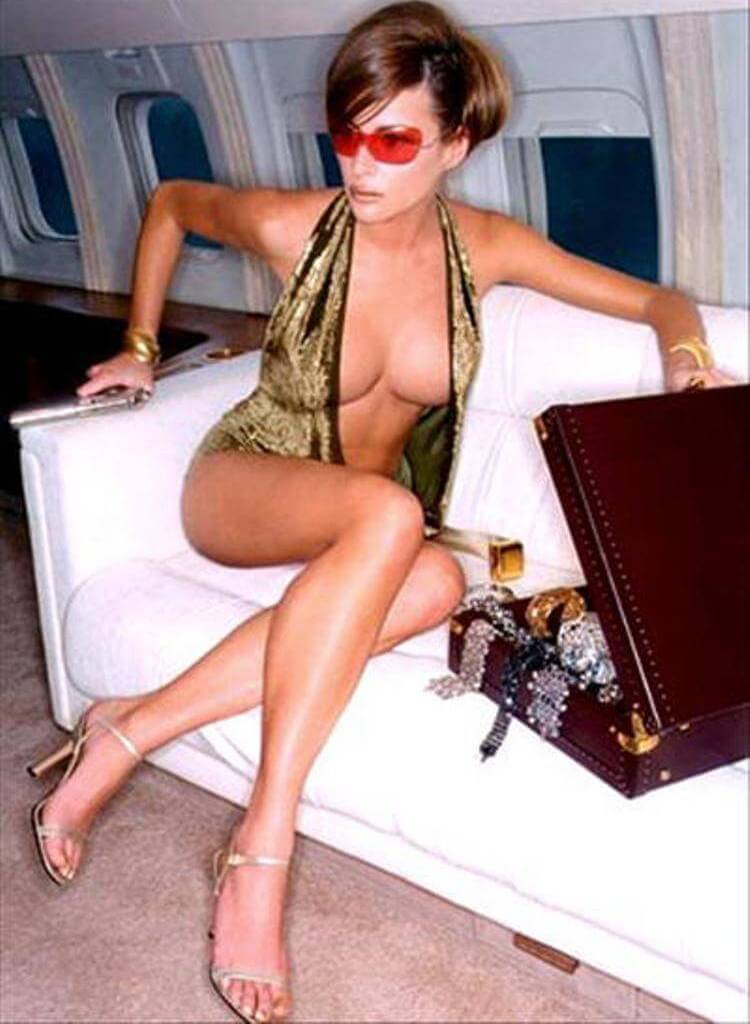 And now to sing us out, The Chairman of the Board