It’s more than a tad amusing to watch Swannie bloviate about the Demonic while standing astride his Apple computer — whose creator, being gay, is of course in league with The Devil.

That’s quite a list of Devil Worshippers Swannie has assembled Mark Twain is there quite obviously because of his masterpiece The Adventures of Huckleberry Finn, which as Larry Kramer has pointed out is America’s First Great Gay Novel

Nathaniel Hawthorne (the Jude Law of his day) wrote The Scarlet Letter — an attack on religious hypocrisy as timely today as when it was written.

Being a Jew, Steven Spielberg is naturally headed straight to Hell

Lady Gaga makes the Downgrade for being a Fag-Hag, and has compounded tat sin by planning to star in yet another remake of A Star is Born — whose best version starred The Devil’s most devout Gay-Enabler 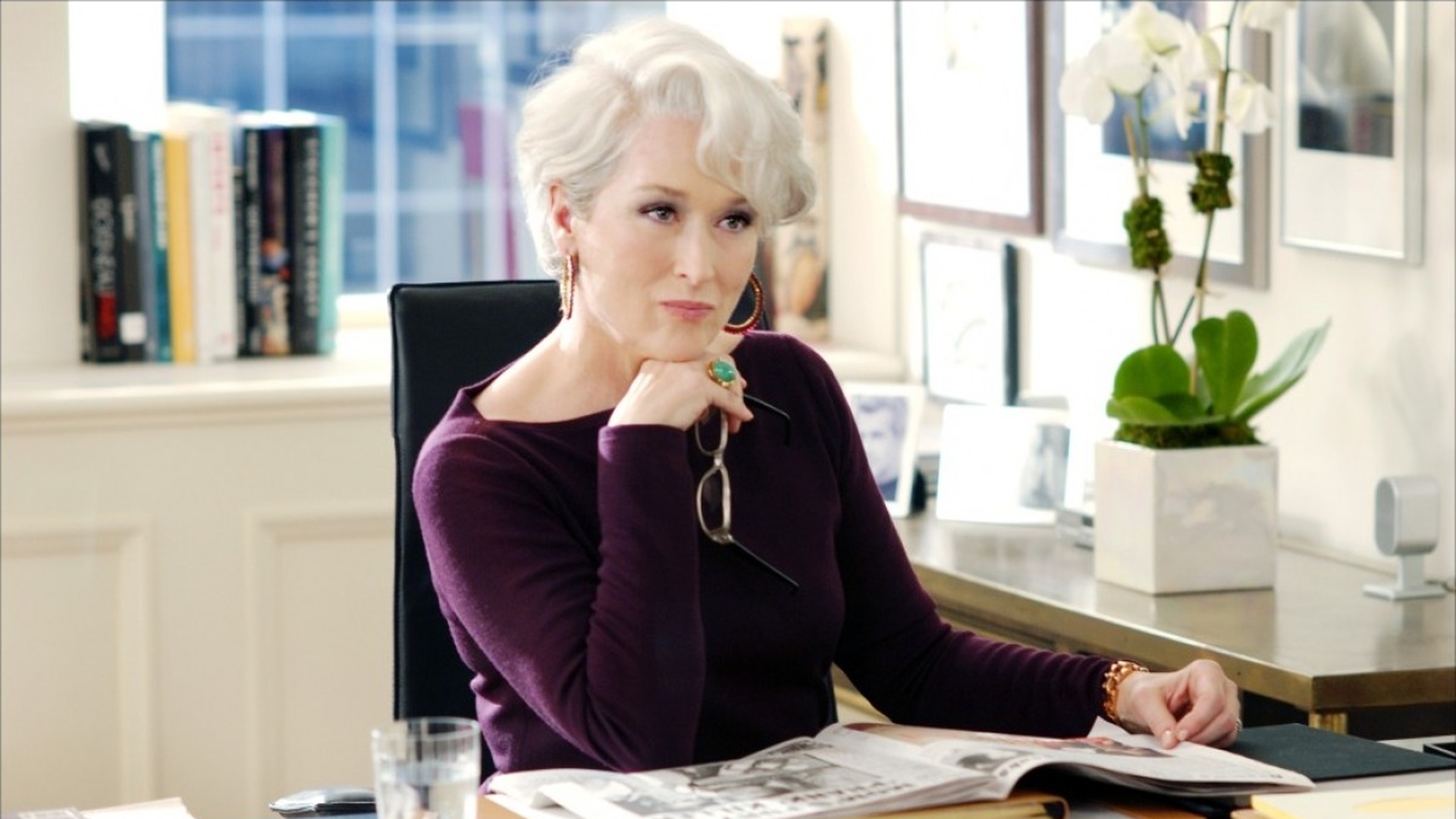 And so would Swannie, if he finally gave in to those Strange Twilight Urges full bore

Kevin Swanson is an Orthodox Presbyterian pastor and broadcaster from Colorado, known for his condemnation of homosexuality, as well as his advocacy of Christian education. He is the director of Generations, a subsidiary of the Christian Home Educators of Colorado, which produces Generations Radio, a daily radio program hosted by Swanson. Swanson is also a writer and producer of The World View in 5 Minutes, a daily Christian newscast.

Swanson was the child of missionaries, growing up in Japan in the 1960s and 1970s, and was educated by his parents. He is married to Brenda Swanson, with whom he has five children. He attended and graduated from California Polytechnic State University with a degree in engineering, and holds a Master of Divinity degree.

Swanson hosted the Freedom 2015: National Religious Liberties Conference in Des Moines, Iowa, attended by Republican presidential candidates Senator Ted Cruz of Texas, former Governor Mike Huckabee of Arkansas, and Governor Bobby Jindal of Louisiana. The conference addressed a number of topics including the history of religious liberty, religious liberty in the workplace and military, Christian involvement in government, and how to secure religious liberty for the future. At the conference, Swanson addressed the Biblical mandate of the death penalty for homosexuality, “There are instances in which both the Old and New Testament speak to the matter with unbelievable clarity. You know what that sin is – it’s the sin of homosexuality. In fact in Romans 1 Paul affirms that this particular sin is worthy of death. The Old and New Testament, I believe both speak with authority and we outta [sic] receive it.” In the same speech, he stated that he was not calling for these biblical injunctions to be enacted in America, “because homosexuals need time to repent” and “America needs time to repent”.

He has criticized human morality in explaining terrorist incidents. On his June 16, 2016 radio show, Swanson said the Orlando shooting was because of general sinfulness, quoting a section of Romans 1 commonly cited to condemn homosexuality: “God gave them over to a reprobate mind….” He then quoted Jesus’ words in Matthew 15:19: “For out of the heart come evil thoughts, murder, adultery, sexual immorality, theft, false witness, slander”, and concluded that “man has a heart problem”. He also compared the incident to a mass killing mentioned in Luke 13, to which Jesus responded “unless you repent you will likewise perish”. Swanson said that “humble homosexuals that fall on their faces and plead for God’s mercy as the Publican did in the parable will go to heaven” and “proud gays will go to hell”.

He claimed the November 2015 Paris attacks happened because “God’s sending a message He has defended the Uganda Anti-Homosexuality Act, which made homosexuality punishable by life in prison or execution.

He has speculated that the Devil purchased Disney in 1984, to make movies that will indoctrinate small children into sin.