Surely the facts are still “in process”

Donald Trump was institutionalized in a mental hospital for a nervous breakdown in 1990, according to a tweet posted this evening – and then deleted – by Newsweek writer Kurt Eichenwald. He stated his belief that Trump is refusing to release anything about his medical records or history for fear that it could lead to this particular detail being uncovered from his past. But why did Eichenwald subsequently delete his tweet and then insist that his big Newsweek cover story coming out tomorrow is about a different topic?

“I believe Trump was institutionalized in a mental hospital for a nervous breakdown in 1990, which is why he won’t release medical records.”

The story that came out today focused on Trump’s foreign business ties and how they might
disrupt U.S. national security, but it leaves the nervous breakdown question unanswered. Why did Eichenwald tweet it? One theory is that he was making a vaguely humorous point about Trump failing to release his medical records, and how all we can do is wildly speculate in their absence. But that doesn’t feel true—Eichenwald is a serious journalist, and if he had made that kind of joke, it seems as though he would have either apologized or at least explained himself by now. Instead, the situation reads more like he’s simply put it on the back burner for the time being.

What does Drumpf’s doctor say? 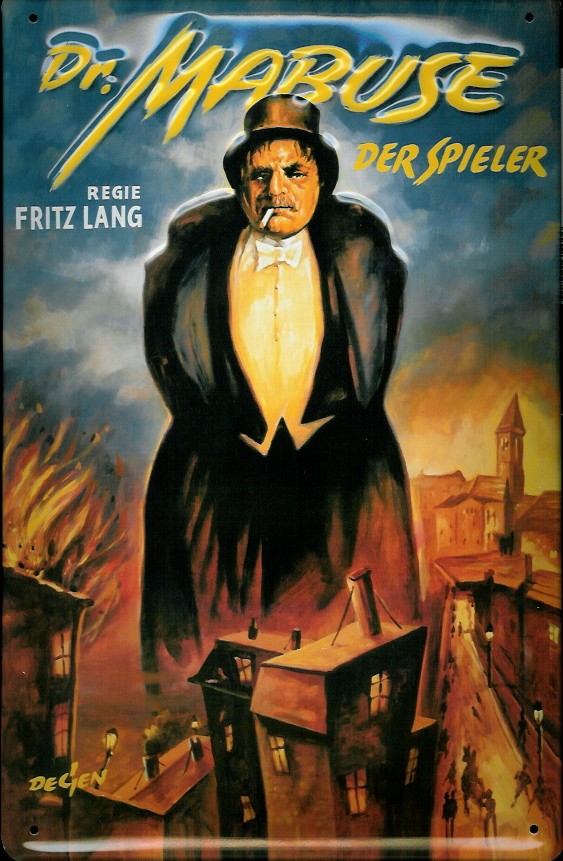 Or is insanity beside the point? Keith doubtless thinks so. END_OF_DOCUMENT_TOKEN_TO_BE_REPLACED