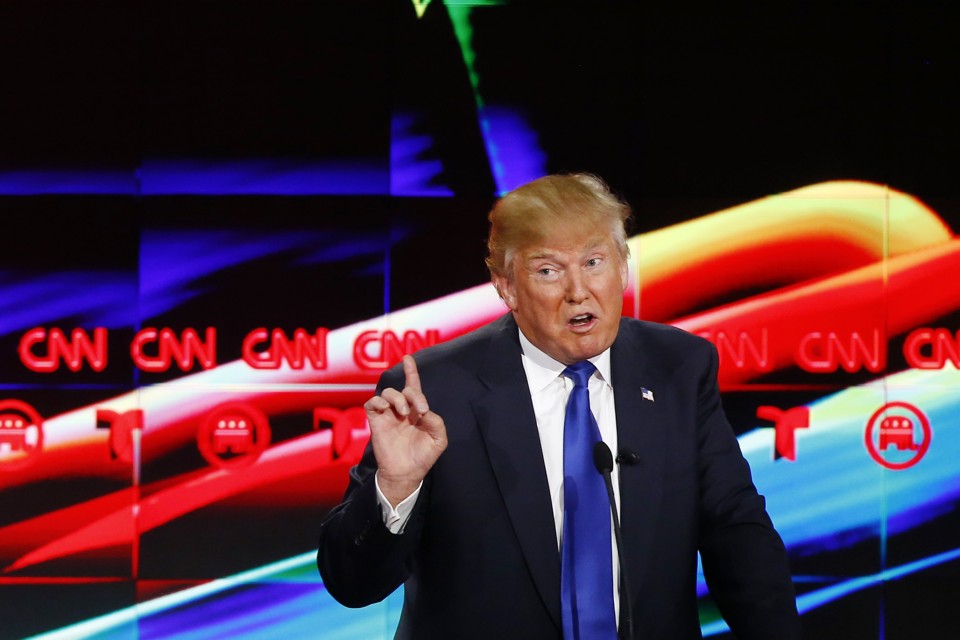 Surely the LIES are not in dispute.

NEW YORK — On the morning of the first presidential debate, Donald Trump’s campaign manager appeared on MSNBC’s “Morning Joe” and was pushed again and again to explain why her candidate said that debate moderator Lester Holt is a Democrat when he is actually a registered Republican.
Kellyanne Conway declared that Holt was “a great selection for a moderator” and that this was a “terrible and irrelevant example” of something Trump had said, trying to pivot the conversation to attacking his Democratic rival, Hillary Clinton. Meanwhile, Mark Halperin of Bloomberg Politics cut Conway off at least half a dozen times, pushing her to explain why Trump said something factually inaccurate about the debate moderator.
Mika Brzezinski, “Morning Joe” co-host, confronted Conway about avoiding the question.
“I don’t understand what that has to do with Mark’s question,” Brzezinski said as Conway complained about unfair media coverage. “We’re asking why he lied about Lester Holt.”
“He didn’t lie,” Conway said.
“Um, I think he did,” Brzezinski said.
“Mika, a lie would mean that he knew the man’s party registration,” Conway said.