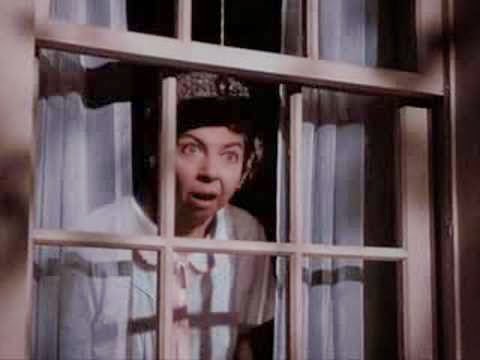 The most important revelation in the WikiLeaks dump of John Podesta’s emails has nothing to do with Hillary Clinton. The messages go all the way back to 2008, when Podesta served as co-chair of President-elect Barack Obama’s transition team. And a month before the election, the key staffing for that future administration was almost entirely in place, revealing that some of the most crucial decisions an administration can make occur well before a vote has been cast.

Michael Froman, who is now U.S. trade representative but at the time was an executive at Citigroup, wrote an email to Podesta on October 6, 2008, with the subject “Lists.” Froman used a Citigroup email address. He attached three documents: a list of women for top administration jobs, a list of non-white candidates, and a sample outline of 31 cabinet-level positions and who would fill them. “The lists will continue to grow,” Froman wrote to Podesta, “but these are the names to date that seem to be coming up as recommended by various sources for senior level jobs.”

The cabinet list ended up being almost entirely on the money. It correctly identified Eric Holder for the Justice Department, Janet Napolitano for Homeland Security, Robert Gates for Defense, Rahm Emanuel for chief of staff, Peter Orszag for the Office of Management and Budget, Arne Duncan for Education, Eric Shinseki for Veterans Affairs, Kathleen Sebelius for Health and Human Services, Melody Barnes for the Domestic Policy Council, and more. For the Treasury, three possibilities were on the list: Robert Rubin, Larry Summers, and Timothy Geithner.

This was October 6. The election was November 4. And yet Froman, an executive at Citigroup, which would ultimately become the recipient of the largest bailout from the federal government during the financial crisis, had mapped out virtually the entire Obama cabinet, a month before votes were counted. And according to the Froman/Podesta emails, lists were floating around even before that.

IOW a “News Flash” from The Department of Well, DUH!
This doesn’t sop Daven from going all Susan Sarandon on us

Many liberal pundits have talked about the need to focus exclusively on Donald Trump, and the existential threat he presents, in the critical period before Election Day. And there is a logic to that idea: Trump would legitimately be a terrifying leader of the free world. But there are consequences to the kind of home-team political atmosphere that rejects any critical thought about your own side. If the 2008 Podesta emails are any indication, the next four years of public policy are being hashed out right now, behind closed doors. And if liberals want to have an impact on that process, waiting until after the election will be too late.

“Did you hear what I said, Abner?”

Julian Paul Assange born 3 July 1971) is an Australian computer programmer, publisher and journalist. He is editor-in-chief of the organisation WikiLeaks, which he founded in 2006.
Since November 2010, Assange has been subject to extradition to Sweden, where he is wanted for questioning concerning an allegation of rape. Assange denies the allegation and has expressed concern that he will be extradited from Sweden to the United States due to his perceived role in publishing secret American documents
After exhausting his legal options in the United Kingdom, Assange failed to surrender for extradition. Instead, he sought and was granted asylum by Ecuador in August 2012. Assange has since remained in the Embassy of Ecuador in London, and he is unable to leave without being arrested for breaching his bail conditions. The United Nations’ Working Group on Arbitrary Detention found, by a majority, that he has been “arbitrarily detained” and that his detention should be brought to an end; UK Foreign Secretary Philip Hammond said the claim was “ridiculous” and that the group was “made up of lay people”, and called Assange a fugitive from justice.

No surprise he’s a rapist, like his Collateral Client Drumpf

In November 2010 Assange was alleged to have committed several crimes against two different women during a visit to Sweden that August. He was wanted for questioning in Sweden over two counts of sexual molestation, one count of unlawful coercion and one count of “lesser-degree rape” (mindre grov våldtäkt). Assange denies the allegations.
After 18 August 2015, Assange could no longer be charged for all three of the less serious allegations, as the Swedish prosecutors did not succeed in interviewing Assange before the statute of limitations for these alleged crimes ran out. However, he is still wanted for questioning over the allegation of rape. The preliminary investigation still continues as the statute of limitations here will only expire in 2020

Maybe they were expecting something more James Bond

Alas few went to see it. A great many people however saw the “Collateral Murder” video Chelea Manning gave to Assange to publish.

Chelsea (formerly Bradley) is in prison as theft of government property (it wasn’t just the video she turned over) is a crime. 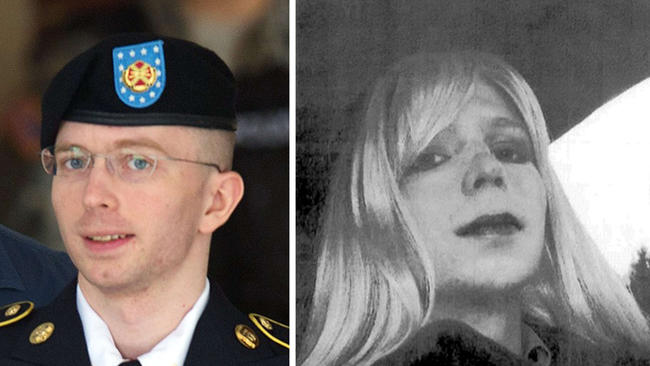 And Assange is no help. Why Cue Carly encore.