Can Your Heart Stand The Shocking Facts About Hillary and The Illuminati? 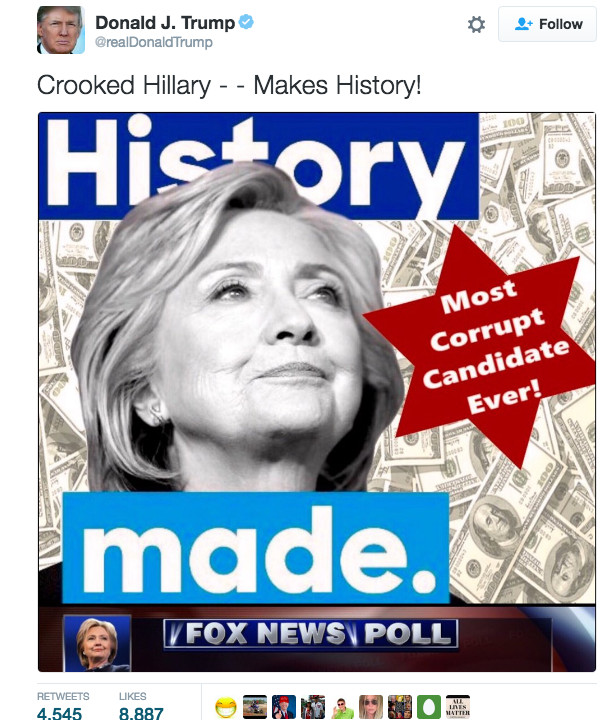 Hilllary Clinton had good chance for the White House, as it’s speculated that insane Donald Trump and communist stay to far from establishment politic to be electable.
But it wasn’t until the Wikileaks archive of Clinton’s emails appear and broke that dream to have first lady President of United States of America.
Buried in thousand of the former Secretary of State’s emails send via her personal server expose her close relationship with the infamous Rothschild banking family and hints for a potential Rockefeller-State partnership.

Assange’s anti-Semitism has never been reported, much less examined, by the “Mainstream” press.

But on this particular hit job he’s had the help of a science-fiction writer linked to Sean Hannity, Matt Drudge and Drumpf’s favorite newspaper

Hannity welcomes sci-fi novelist Jeff Rovin to discuss Clinton scandals, Oct. 24, 2016. (Fox News)
In what was touted as a major “exclusive” interview, Fox News’ Sean Hannity revealed the identity of Bill and Hillary Clinton’s alleged “fixer,” who told the National Enquirer he worked to keep embarrassing stories about the former first family out of the press while helping set up their extramarital affairs, including “a lesbian romp for bisexual Hillary with a prominent Hollywood identity!”
“Hillary Clinton is a secret sex freak who paid fixers to set up illicit romps with both men AND women!” 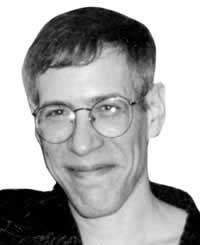 Novelist Jeff Rovin, former editor of the Weekly World News — a now-defunct supermarket tabloid credited with publishing such scoops as “BAT CHILD FOUND IN CAVE!” and “BAT CHILD ESCAPES!” as well as breaking political stories including “BILL CATCHES HILLARY WITH SPACE ALIEN!” and “HILLARY ADOPTS ALIEN BABY.”
Rovin, who has co-authored sci-fi books with William Shatner and “X-Files” star Gillian Anderson, was particularly interested in alien conspiracies during his WWN tenure.
“When the government tries to cover up visits from space aliens and time travelers,” Rovin wrote in a May 2, 2005, editor’s note, “we’ll be there.”

“I was fixing something. I really don’t like that term, but there it is,” Rovin told Hannity. “I was fixing something for an actor who was in their inner circle, and that was how I was engaged. It was that simple.”
He told the Enquirer he was paid $4,000 a month to “silence” stories about “Bill Clinton’s many sexual dalliances” and Hillary Clinton’s “alleged ongoing affair” with former White House aide Vince Foster by “trading access to the Clintons for ‘positive’ interviews, or by paying the reporters.”
Hannity repeatedly told viewers that Fox News was unable to independently verify Rovin’s account. So why did Hannity give him a primetime platform?

The Fox News host, who has endorsed Donald Trump, has said he is “not a journalist” and that Republican leaders who have not fully supported their nominee will be to blame if Trump loses the presidential election. (He has also delved into conspiracy theories before, including unsubstantiated rumors about Hillary Clinton’s health.)
Rovin — who calls himself a libertarian — told Hannity he was reluctant to come forward but was compelled, in part, to condemn “the salacious nature of political reporting.”
“The New York Times has become the Enquirer, the Enquirer has become the New York Times,” he said. “The world is upside down. We’ve got to set it right again.”

See? it’s “Tit for Tat.” If the NYT attacks Drumpf for being the sleazebag that he is we’ll hit back with The National Enquirer and Weekly World News Well I’m sure Hillary will hit back with one of her many lesbian lovers. In fact, here they are now!