The Trump Solution To The Jewish Problem

According to Donald Trump, Ernst Lubitsch was not a person

That banner got a lot of blowback. But it’s right out of the Steve Bannon playbook 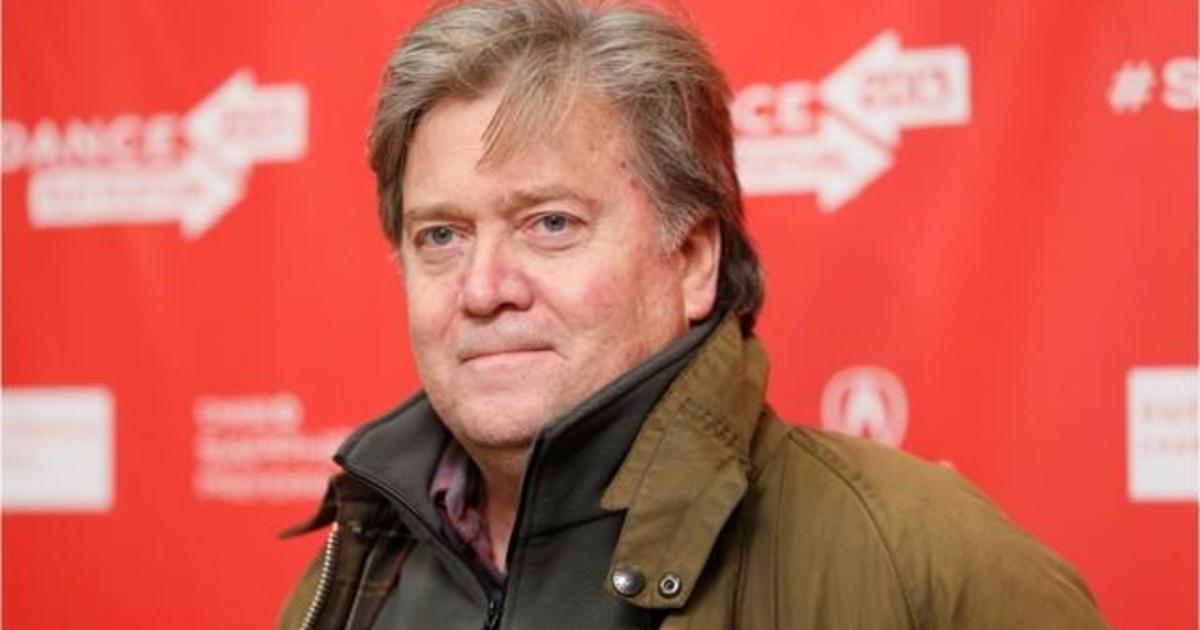 Joel Gray will sing us out.