The Whip and The Body 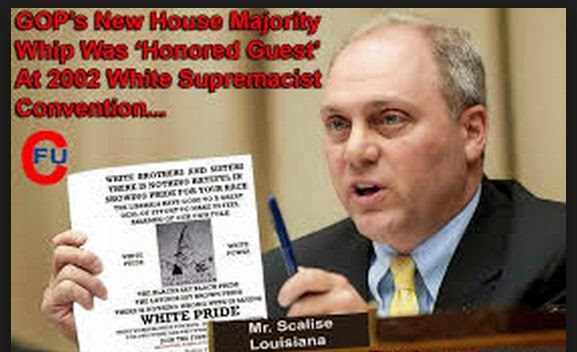 On June 14, 2017, Scalise was shot in the hip along with some of his aides by a gunman using a rifle during a congressional baseball practice at the Eugene Simpson Baseball Fields in the Del Ray neighborhood of Alexandria, Virginia. Representative Mo Brooks, who was also at the practice, witnessed the attack and said he saw someone with a rifle behind the third base dugout. Brooks then heard Scalise scream from second base and rushed to help him, using his belt as a tourniquet to stop Scalise’s bleeding. According to Brooks, “at least five” people were shot. Senator Rand Paul, also a witness, said he heard “as many as 50 shots” and saw a staffer climb a fence to flee the area. Around 8 AM the same day it was reported that Scalise was in a stable condition

Jan 6, 2016
“It is insulting to the American people that President Obama is attempting to take away the constitutionally protected rights of law abiding citizens in an obvious effort to change the subject away from his failure to keep America safe from radical Islamic terrorists,” Rep. Scalise said. “I will do everything in my power to block any attempt by this President to restrict our Second Amendment rights, while our Republican-led House will continue focusing on ways to strengthen our military so we can secure our borders and defeat ISIS.”
– Rep. Steve Scalise