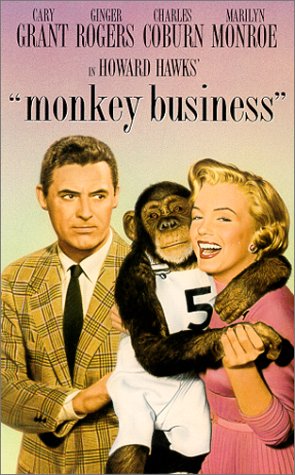 We have a new Roseanne defender –

A former Florida lawmaker and volunteer for Marco Rubio is coming close to outshining Roseanne Barr in abusing social media to air racist sentiments.
Susan Goldstein, who served as Florida state representative for western Broward County from 2004 to 2006, took to Facebook after the Roseanne scandal and compared President Obama to a cartoon monkey, reports the Miami New Times.
First, she denounced the double standard in the public discourse that allows comedians to compare Donald Trump to an orangutan, but slams Roseanne Barr for comparing Valerie Jarrett, a black woman, to an ape. Then she brought former President Barack Obama into it.
“And I truly think Obama resembles the Curious George cartoon, who I think is an adorable character,” Goldstein wrote on Facebook. “Curious George that is. That is what my eyes see. And I am not racist, and there is not mean-spirited intent in my observation. But I can’t say it. Double standard.”

President Obama has already been compared to a monkey.