Yes folks, it’s that time of year when we celebrate the birth of mankind’s most celebrated zombie.
And here he is!

That, needles to say is the “accepted” (ie. White Fundamentalist Republican) rendition. The REAL Jesus — if he indeed ever existed — looked something like THIS

Megyn Kelly ad the gang a Faux “news” would insist otherwise. Megyn has gone so far as to declare the Santa Claus is white Doubtless Derek Jarman’s interpretation in which Jesus is a gay couple would doubtless give her the scremin’ Yip. Calm yourself dear. Here’s a restful image from that Xmas class “A Christmas Story” 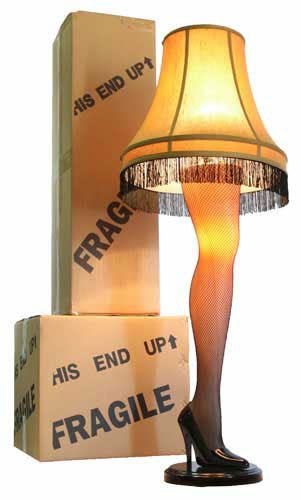 But let’s get back to our primary subject.

A shame Pasolini didn’t live to see that.

As you can se the great communist homosexual poet and intellectual, treated the story much in the manner of his other episodic folk tale films, like “The Decameron,” “The Cantebury Tales” and “Arabian Night” Note he included the episode of the fig tree in which Jesus destroyed such a tree as a pure demonstration of his power. Bertrand Russell cited this in his “Why I Am Not A Christian” as being the primary reason for his rejection of Christianity.

Pasolini made another film about the Fig Tree episode of a far more personal nature.

Jesus Christ was — according to historical records that are no more reliable than village gossip — an itinerant Rabbi who raveled about the Middle East during a certain period. His purported sayings “The Gospels” were assembled a great many years after his death by persons who never knew him. The words and deeds associated with the “Jesus” of “The Gospels” are all admirable save for the Fig Tree episode

The appeal Jesus has for the liter minded and mentally unbalanced is that “he” makes “God” flesh and blood. A man just like us — only with magical powers. That Jesus was crucified — like so many religious fanatics on his time — has been transformed into a mythic legend in which he “Conquers Death” and returns to see his followers once more.

IOW, Jesus is a Zombie.

The myth of Jesus Chirst is of enormous appeal to anti-semites like Mel Gibson — who revel in his suffering and death on the cross. Mel’s “Passion of the Christ” is far more disturbing than Pasolini’s “Salo” but beause it’s an excuse to hate the Jews it’s regarded as “Family Entertainment”
Those interested in exploring the serious aspect the the Jesus Myth — IOW Man and God in the same boy are advised to read Kazazakis’ “The Last Temptation of Christ” and see the great film Marty made of it.

But then there’s the Holiday.

While historically the man known as Jesus was born sometime in July, organized religion has seen fit to move his birth to the end of the year — a time of great Seasonal Depression as demonstrated so beautifully by Somerset Maugham, Herman J. Mankiewicz, Robert Siodmak and their stars Gene Kelly and Deanna Durbin

But as Monty Pyton Reminds us we should –

Let’s not forget what thi is REALLY about. For “Winter Solstice” the Pagan Holiday that Christmas absorbs was a celebration of that sure cure for the blues — SEX. That’s why it’s symbols are the penis 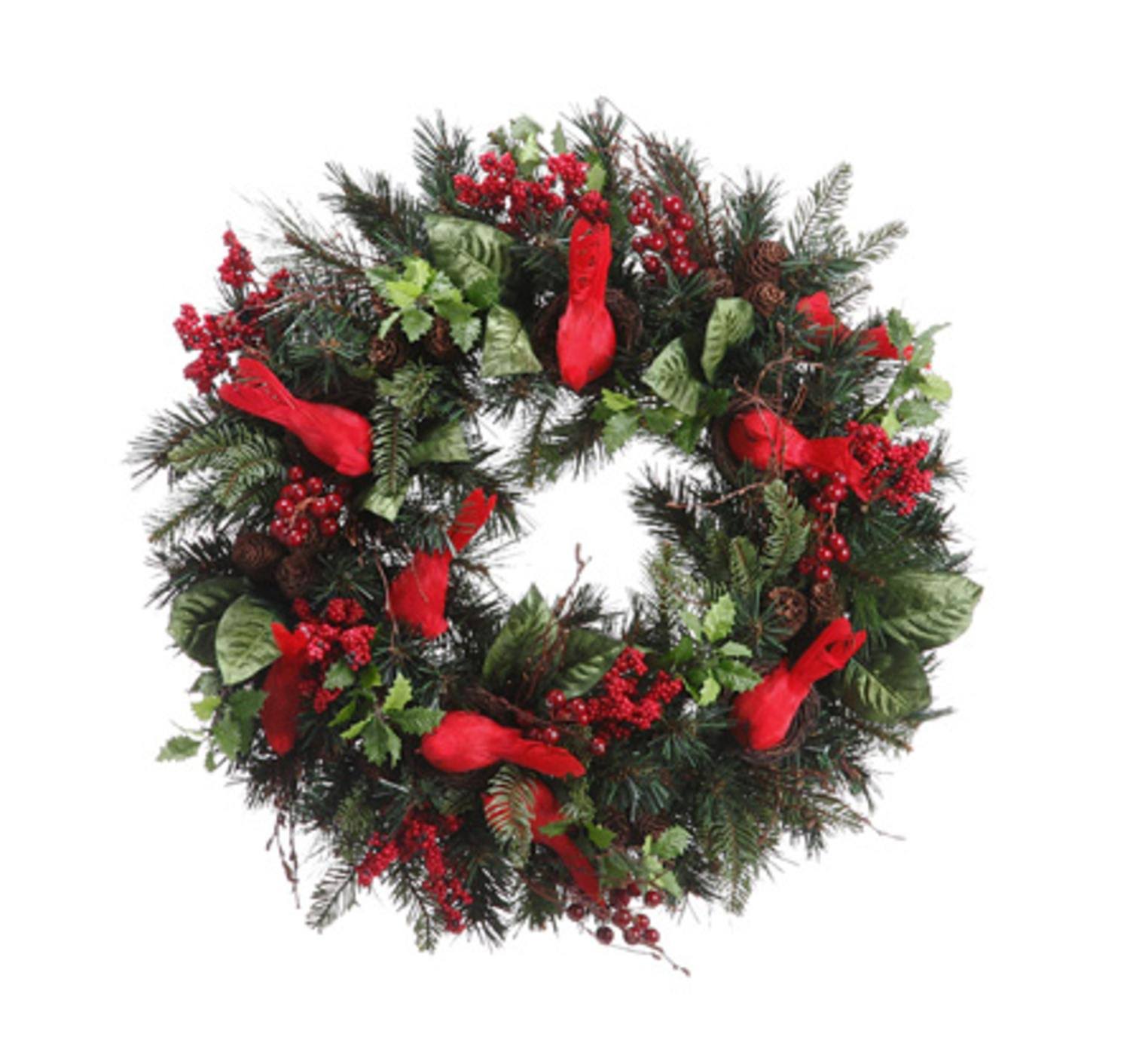 SO MERRY FUCKING CHRISTMAS EVERYONE !!!!!!