I was looking at it again last night for the skeenteenth time when my attention was suddenly drawn to the actor playing the man besotted with Anouk Aimee’s “Luisa” — serving as her human clutch-purs. He was played by Mark Herron — Judy Garland’s Fourth husband.

but they separated after five months of marriage.Seventeen months later, Garland was granted a divorce after testifying that Herron had beaten her. He said he had “only hit her in self defense.”

Herron had a long-lasting relationship with fellow actor Henry Brandon, which was only briefly interrupted by his marriage to Garland. The two men remained together until Brandon’s death in 1990. 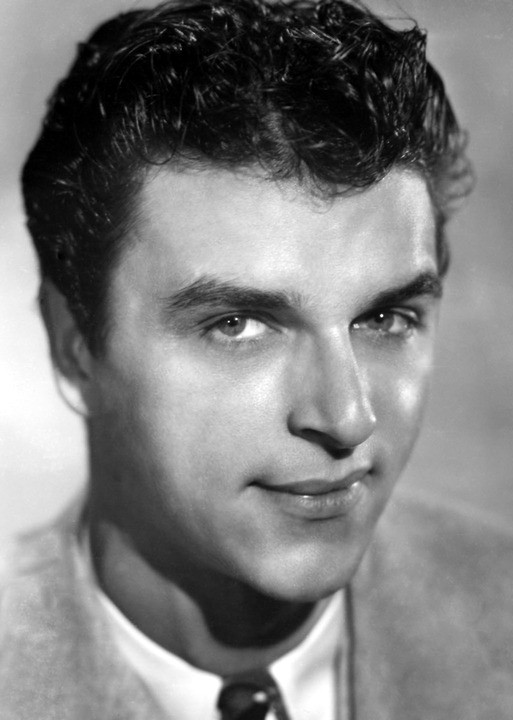 Besides Judy and Henry, Mark also had a fling with Tallulah Bankhead. I suspect it inspired her famous quip “Well how would I know if he was gay daaaahling — he never sucked MY cock.” (rim shot)

La Gumm will sing us out