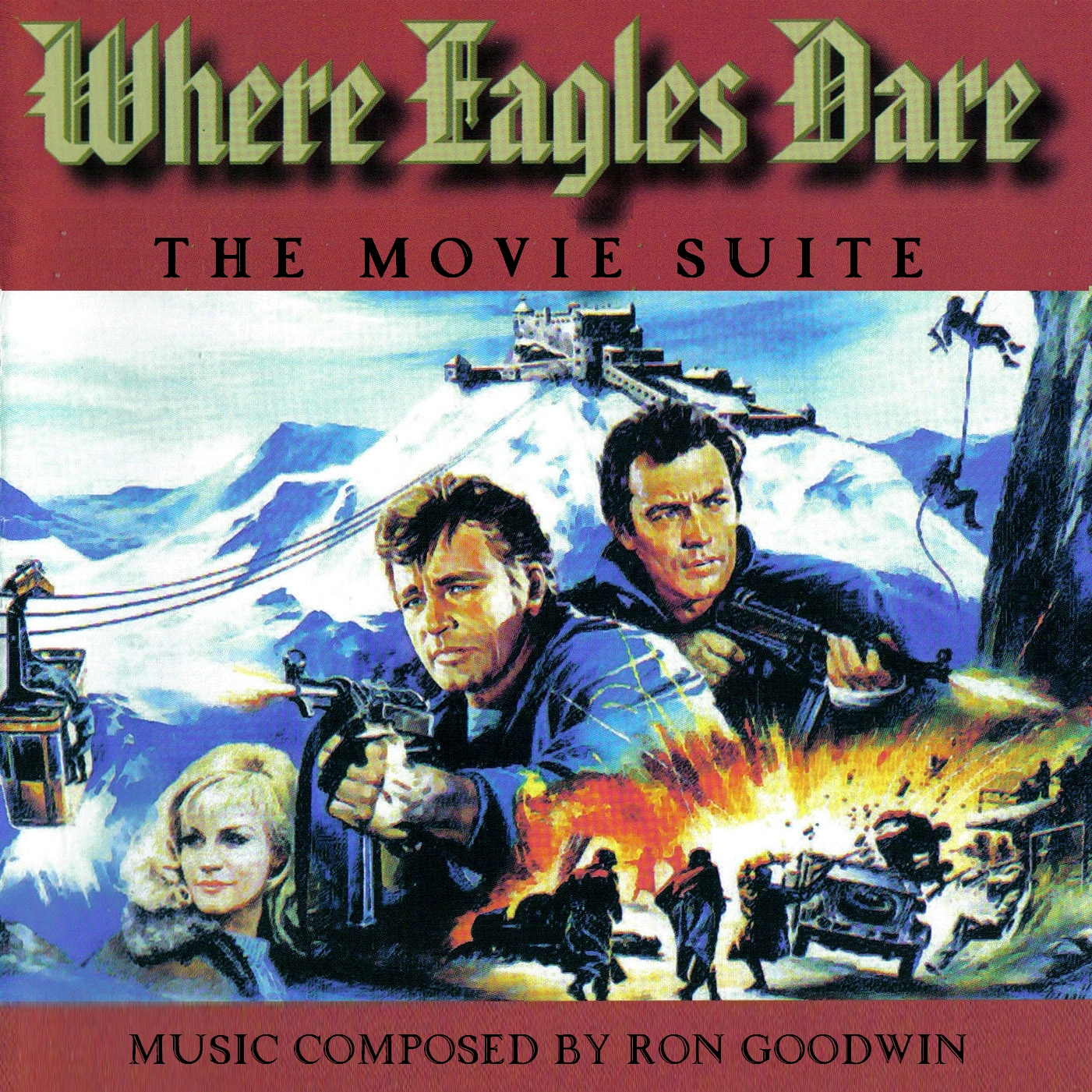 Sloshing aside the usual plethora of lies
Here’s The Skinny

“You want to see a bird cemetery, go under a windmill sometime,” he says to extremely spotty laughter and applause. Killing a bald eagle in California is punishable with five years in prison, he says (and while the actual sentence is two years, that’s the least of our concerns regarding his misstatements here). But “you go under a windmill, you see ’em all over the place.”

However, according to Shawn Smallwood, California’s Leading ornithologist:

“Mr. Trump could not have arrived at his number (hundreds and hundreds) from any reliable source, unless he is referring to all eagles killed by industrial-scale wind turbines since they were installed in the early 1980s,” Smallwood said. “Cumulatively over time, there have been hundreds of eagles killed, probably about 2,000.”
We reached out to the Trump campaign and did not hear back.