There’s been a lot of blather about Marianne Williamson’s appearance at the Democratic Party’s Punch and Judy Show(“debate”) but nary a word about how she got there.

And where did she get the millions that makes it possible to “run for President”? From the suckers of course. Here’s the skinny

Her act is scarcely new. I’m sure we all recall

in which Salome Jens went from 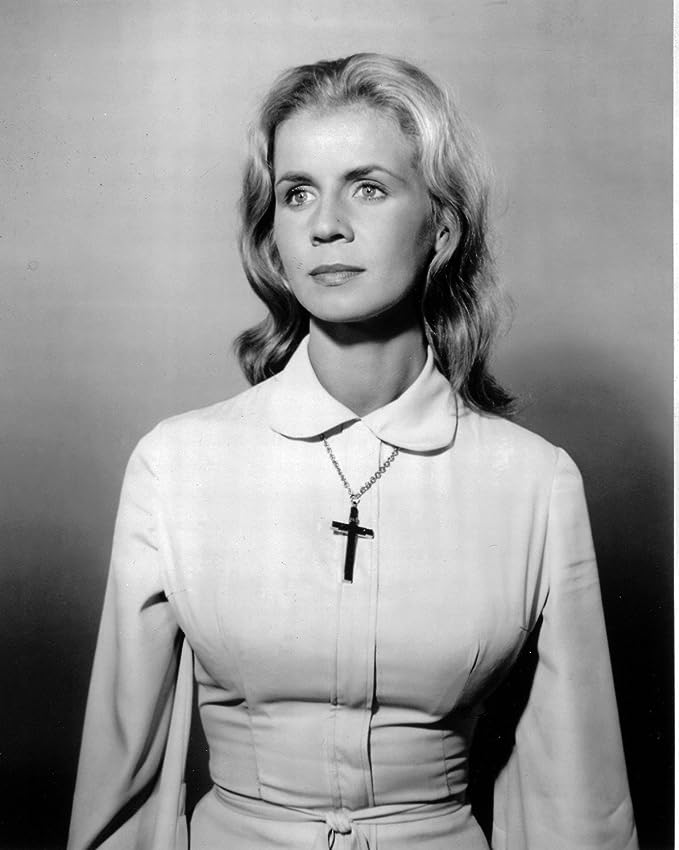 Let Marjoe explain it all to you

Joy is what happens to us when we allow ourselves to recognize how good things really are.

It is our Light, not our Darkness, that most frightens us.
The practice of forgiveness is our most important contribution to the healing of the world.

You can see why she’s so popular with gay snowflakes longing for a Fag-Hag who’ll forgive them for having sex with each other.

No trick to throwing shade on Trump. But Marianne doesn’t believe in mental illness or vaccination though she’s denying it now.

As for fighting Trump nothing beats a little magical thinking

So should this be her campaign song?

And while we’re on the subject of Love, there’s this fascinating detail from her CV

At one point Williamson was married, but only “for a minute and a half” (her words), and she has made a point of keeping her former husband’s name out of the press. Following that somewhat mysterious relationship, she has not remarried, but she does have one child, a daughter named India Emma, who was born in 1990.

Who is he Marianne? Call “Missing Persons” and cue Mildred Bailey