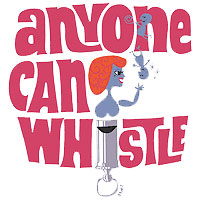 As always Rachel provides us with a skillful read-out. But I’m surprised she didn’t expand upon what The Failing Donald Trump meant when he was talking about how spies were dealt with in the past. He was quite clearly referring to Julius and Ethel Rosenberg.

the “Atom Spies” who “gave the Russians The Bomb” and were executed on the explicit orders of The Failing Donald Trump’s old ex-pal Roy Cohn.

Isn’t Meryl marvelous? Here’s one of the Rosenberg sons

Obama, to his shame, did not come through. But as the Whistleblower shows less ‘celebrated” individuls can make a difference

But in light of the whistleblower let’s conclude on a different note.