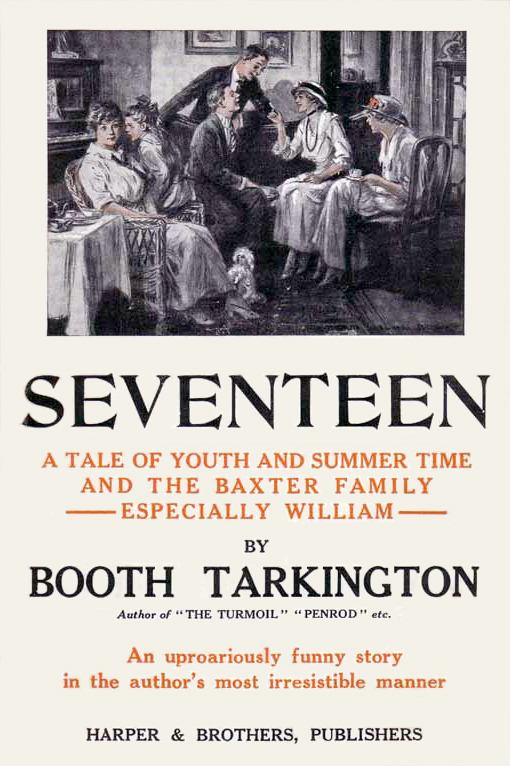 According to Patient Less Than Zero and Bill I hate Muslims More Than Trump Does Maher, taking your dick out and shoving it in the face of a woman who doesn’t wan it is perfectly acceptable 17 year-old behavior.

I don’t know about Bill and Sully but this is what I was doing when I was seventeen My dick wasn’t out, and neither were Andy’s or Gerard’s. It was 1965 and I had been “out” since 1961, my first year of high school, and I didn’t go around sticking my dick in the faces of people who didn’t want it there.

No idea who Maher or Sully were waving their wands at when they were 17. But the latter was a fully-formed adult . when he went trolling for hook-ups on “BarebackCity.com dissing the sexual lives of other gay men all the while.
O Tempora O Mores ! Cha Cha-Cha! And now another graduate of Communist Martyrs High will sing us out.