Well isn’t that special. Little Ms. “Bombshell” is the ultimate authority on all things religious and secular Too bad no one on FOX wants to grab your pussy anymore. As for Santa, not only is he Black 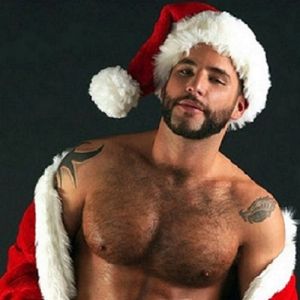 And leave us not forget BAD SANTA 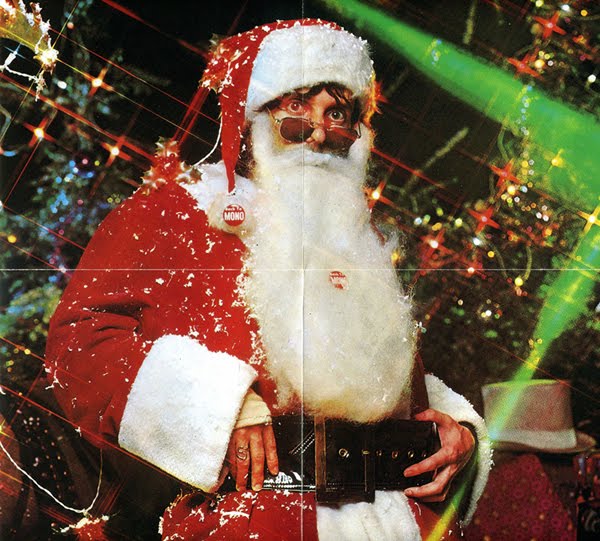 Now THERE’S a Christmas movie — all about anarchy — and depression

Yes, that really captures “Seasonal Affect Disorder” — the whole reason for Christmas celebrations as does this song from Christmas Holiday

an adaptation of a Somerset Maugham story by Herman J. Mankiewicz (of Citizen Kane fame about a sweet young thing (Deanna) in love with a coded-gay homicidal maniac — Gene Kelly. Things get so bad she’s reduced to singing in a “Roadhouse” (whorehouse) just outside New Orleans (see clip above) The hubby shows up, hoping to kill her, but the cops arrive just in time and he goes down in a hail of bullets and dies in her arms. Merry Christmas!! It’s director, Robert Siodmak was very busy in 1944, also helming Phantom Lady

and the ineffable Cobra Woman

Colorful as all Hell. For me Maria Monte is the “Christmas Spirit’ incarnate.

BTW, the ittinerate Rabbi was born (if he indeed existed at all) aroud July. But his followers switched it to December felling the story of God’s bastard (He wasn’t married to the BabyMama you know) born to a “Virgin” (insert sinister chuckle)in a stable because that era’s Stephen Miller wouldn’t let them into the house would brighten all our lives. Yeah, right. But when it comes to depression at Christmas nothing beats It‘s A Wonderful Life

Not to mention “Monty Python”

Over and above all, there’s DARLENE LOVE!