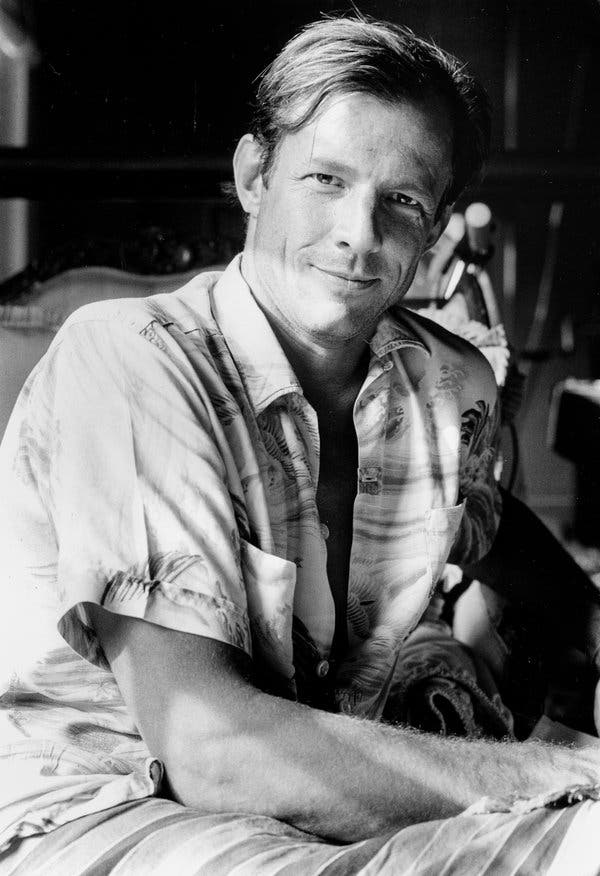 They Found the Body

On the afternoon of March 31, 2020 Beard, who was suffering from dementia and ill health after a stroke, wandered away from his Montauk, Long Island home. On April 19 Beard’s body was found by a hunter in a densely wooded area in Camp Hero State Park in Montauk Point, New York

“Born into Manhattan high society in 1938, Beard fell in love with Africa as a boy after seeing Museum of Natural History dioramas depicting the continent.
In the mid-1960s, he purchased a rugged 45-acre property in Kenya known as Hog Ranch and spent decades there working.” 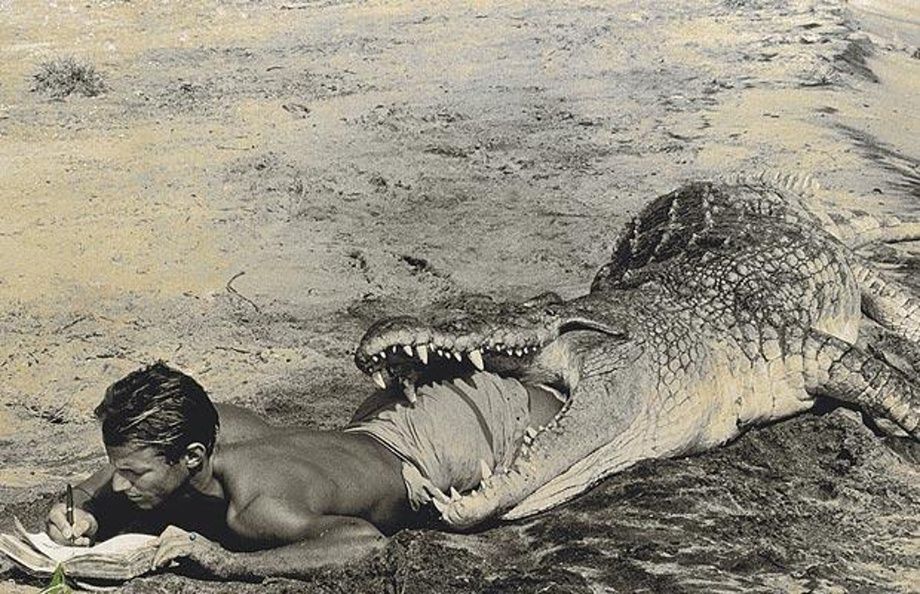 I NEVER GOT TO MEET HIM,BUT BACK IN 2018 WHEN I WROTE THIS REVIEW OF A FILM ABOUT THE BEALES HE HAD PRODUCED I TRIED TO DO A “PHONER” AND ALAS FAILED

Peter Beard was married three times Minnie Cushing 1967-1970 Cheryl Tiegs 1981-1984 and Nejma Khanum, 1987 to his death. Whatever happiness he found in these marriages he said –

“The institution of marriage should be re-examined because of its overwhelming claustrophobia. The odds are stacked against spontaneity and effervescence. It’s an institution that was brought about for the sake of family and children, but biologically it’s very unnatural. It’s masochism and torture the way it’s been organized.”

He couldn’t be tied down in Life or in Death.

But maybe in Art

AND DEFINITELY IN CINEMA