The Trouble With Larry 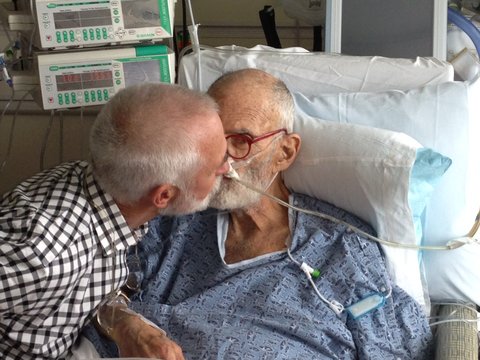 SOMETHING OF A SHOCK READING LARRY KRAMER’S NYT OBIT THIS MORNING I’ve always thought of Larry as “Too Mean To Die.” And by that I mean too resolute and dedicated to others. Here’s my favorite picture of him, holding a dying Vito in his arms. 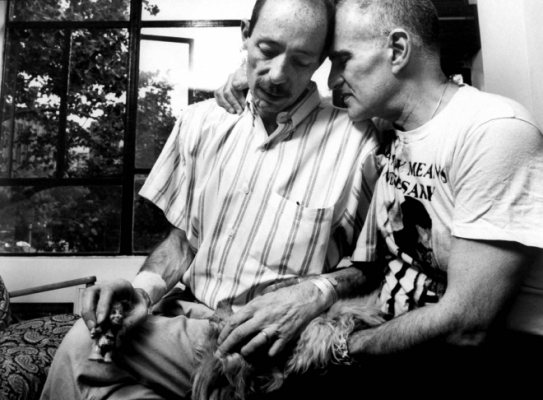 His tireless dedication to AIDS crisis (which is not over). stemmed from his wildly sybaritic past. 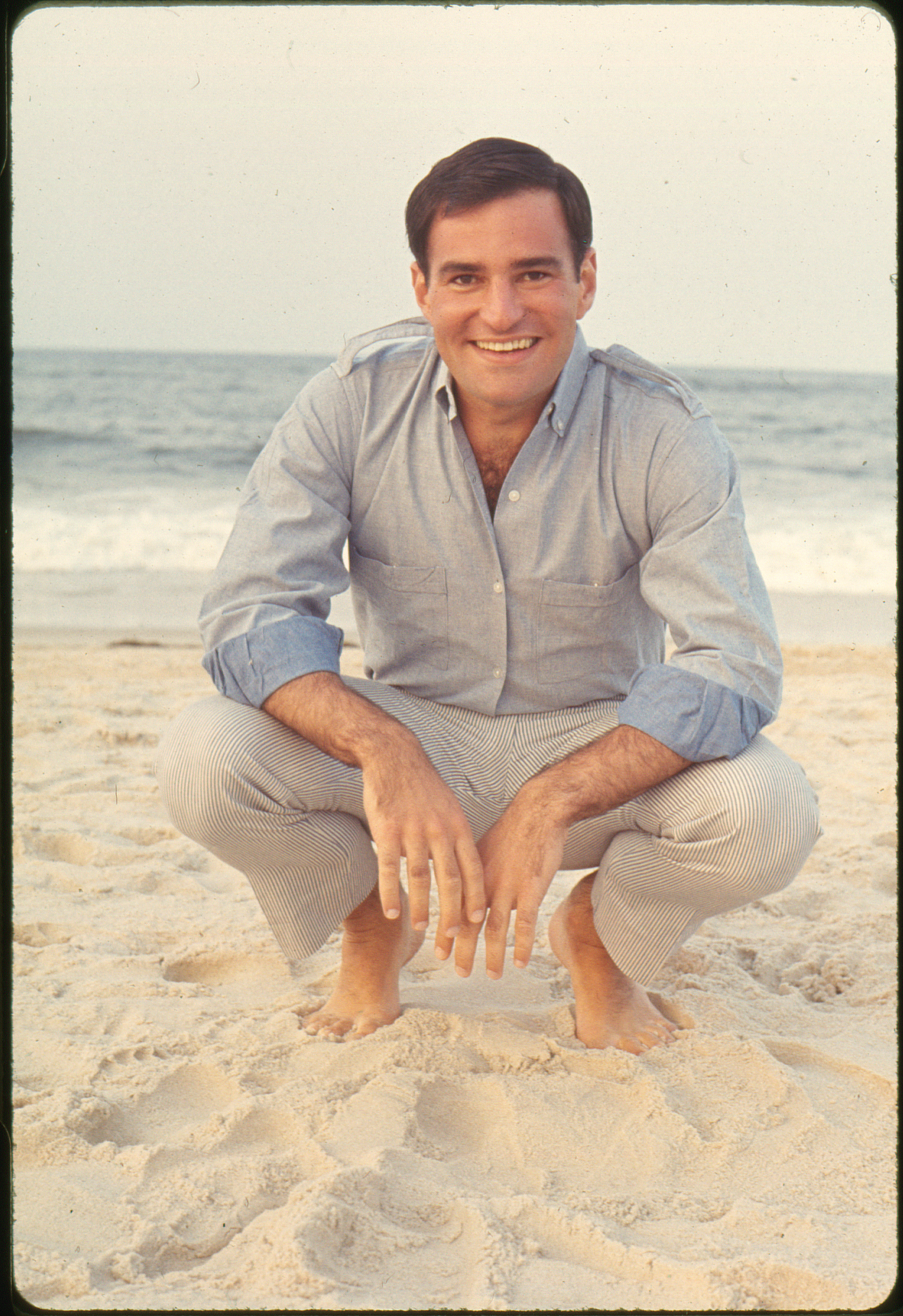 Wasn’t he cute? And he had a ton of sex with tons of men — and as his novel “Faggots” shows he had his regrets about it. Yes he had fun, particularly with Richard Warwick 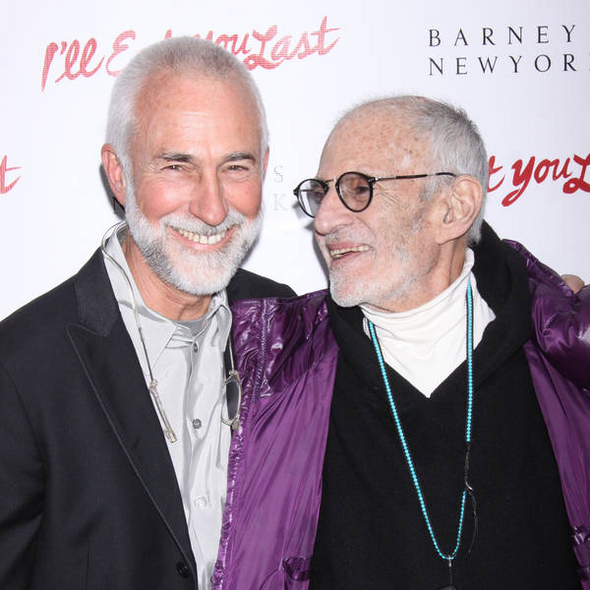 Larry has “Left the building.” But he’s not gone. He shall never go away.