FIRST, A WORD FROM –

(Hat-p to Tosh Berman)
AS YOU DOUBTLESS KNOW

BLAMES ANTIFA FOR EVERYTHING FROM THE NATIONWIDE DEMONSTRATIONS OFER THE MURDER OF AN UNARMED BLACK MAN TO MUSROOM-LIKE SHPAE OF HIS PENIS. SO HE AND HUMANOID TOADSTOLL WILLIAM BARR HAVE ELECTED TO “FIGHT BACK” BY TEAR-GASSING ANYONE WHO PUBLICALLY OBJECTS TO THEM

NEEDLESS TO SAY HIS FUNDIE FANS JUST ADORE IT.

THEIR OBSEQUIOUS FEALTY BRINGS TO MIND 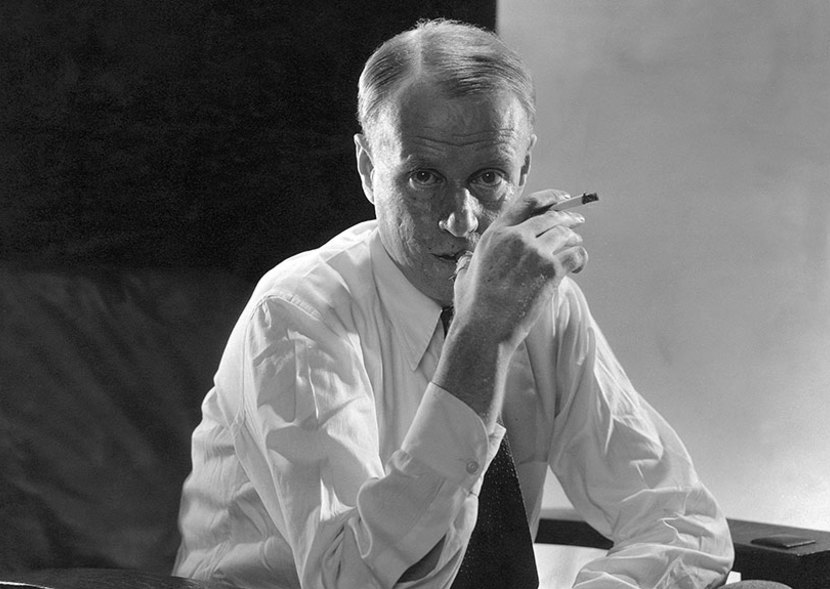 Sinclair Lewis and the following words attributed to him :

“When fascism comes to America it will be wrapped in the flag and carrying a cross.”

MANY SCHOLARS HAVE NOTED THAT A SOURCE HAS YET TO BE FOUND FOR THAT LEWIS ATTRIBUTION. BUT THE REASON FOR IT IS CLEAR: HIS GREAT POLEMIC-IN-THE-FORM-OF-A-NOVEL strong>

TAKE IT AWAY MOTHERS!