Fait Diver: The Grapes of Mud 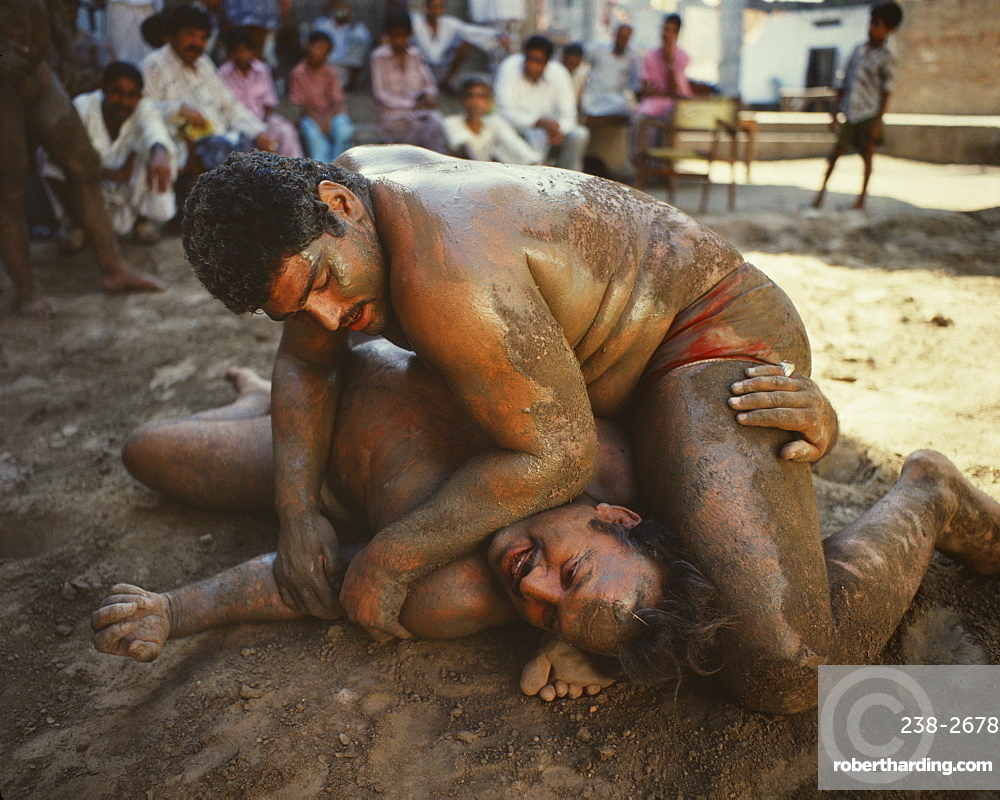 Washington — The commission that oversees the general election debates between candidates for president and vice president said Wednesday it will be making changes to the format of the remaining two presidential debates after Tuesday’s face-off between President Trump and former Vice President Joe Biden, the Democratic presidential nominee, was marred by frequent interruptions by the president and mud-slinging

In a statement following the presidential debate in Cleveland, Ohio, the first of three scheduled in the run-up to the general election, the Commission on Presidential Debates said the event “made clear that additional structure should be added to the format of the remaining debates to ensure a more orderly discussion of the issues.”

BUT THE ONLY CHANGE THAT WILL MEN ANYTHING WILL HAVE TO BE OF DONALD TRUMP HIMSELF. HERE’S AN IDEA OF HOW HE MIGHT APPEAR AT THE NEST DEBATE.

TAKE IT AWAY BING!