Fait Diver: Hunter Biden and All That Jazz 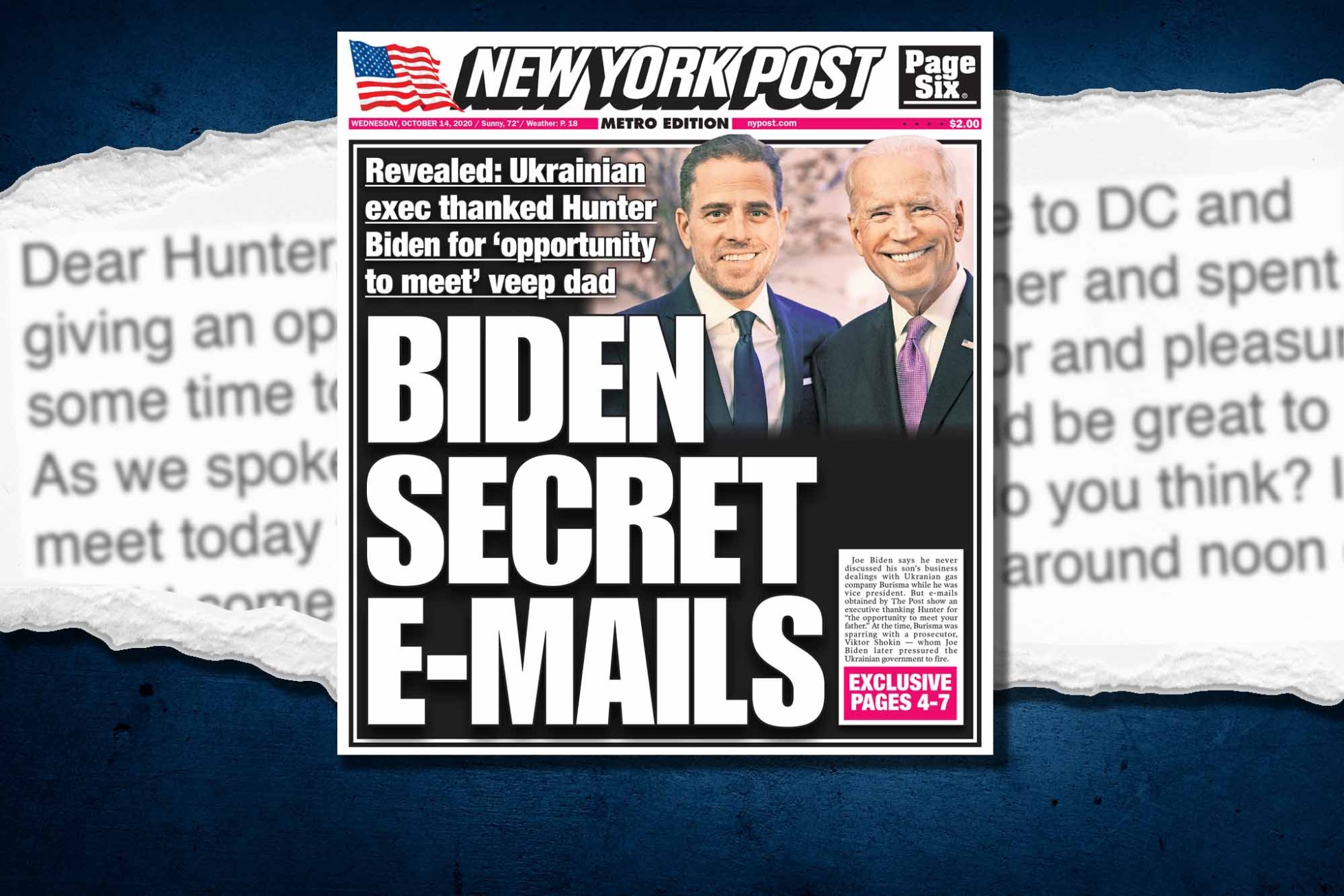 Surely the facts are not in dispute. . . .perchance

The New York Post’s front-page article about Hunter Biden on Wednesday was written mostly by a staff reporter who refused to put his name on it, two Post employees said.
Bruce Golding, a reporter at the Rupert Murdoch-owned tabloid since 2007, did not allow his byline to be used because he had concerns over the article’s credibility, the two Post employees said, speaking on the condition of anonymity out of fear of retaliation.
Coming late in a heated presidential campaign, the article suggested that Joseph R. Biden Jr. had used his position to enrich his son Hunter when he was vice president. The Post based the story on photos and documents the paper said it had taken from the hard drive of a laptop purportedly belonging to Hunter Biden.

Scarcely an unfamiliar story in the “News Business”

But one can go back MUCH father than 1941. Consider the case of Maurime Dallas Watkins

Watkins was a reporter for the “Chicago Tribune” who decided to liven up her low-rent crime beat pieces by having murderesses dressed up, photographed and declared (by her) to be “Fashionable” Out of this cynical flight of fantasy she wrote a play that Bob Fosse turned into a musical, that then became an Oscar-wining movie.

Who’ll play Hunter in the movie version of “Postgate”? Armey Hammer would be ideal.